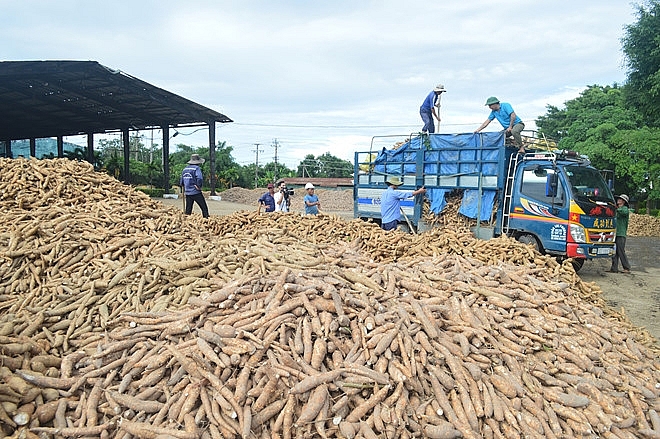 Currently, it has been in the production season of 2019 - 2020, the supply of cassava raw materials has increased sharply, big factories are increasing to run at full capacity, ensuring the purchase of all raw materials in the region. Although demand from the Chinese market has not increased sharply as in the same period of the previous years, but due to insufficient supply of cassava starch, it is expected that prices will not fall further.