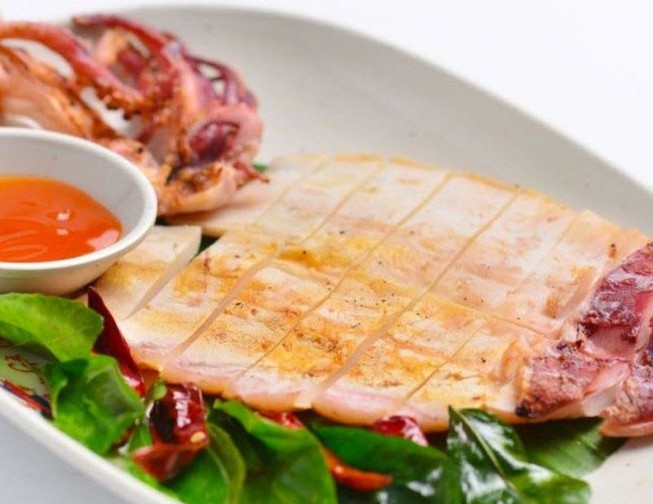 According to the Vietnam Association of Seafood Exporters and Producers (VASEP), Vietnam's squid and octopus exports to South Korea increased 23.5% in June. In the structure of Vietnamese octopus products exported to South Korea, octopus still dominates with 69%, and squid accounts for 31%. In the first half of this year, squid exports to Korea increased by nearly 5% while octopus exports fell 21%.

In particular, dried and grilled squid is a very expensive product in the epidemic season when the first half of 2020 recorded an increase of more than 13%, the best increase among squid and octopus products exported to Korea. Processed squid exports to South Korea also increased slightly by 1%. 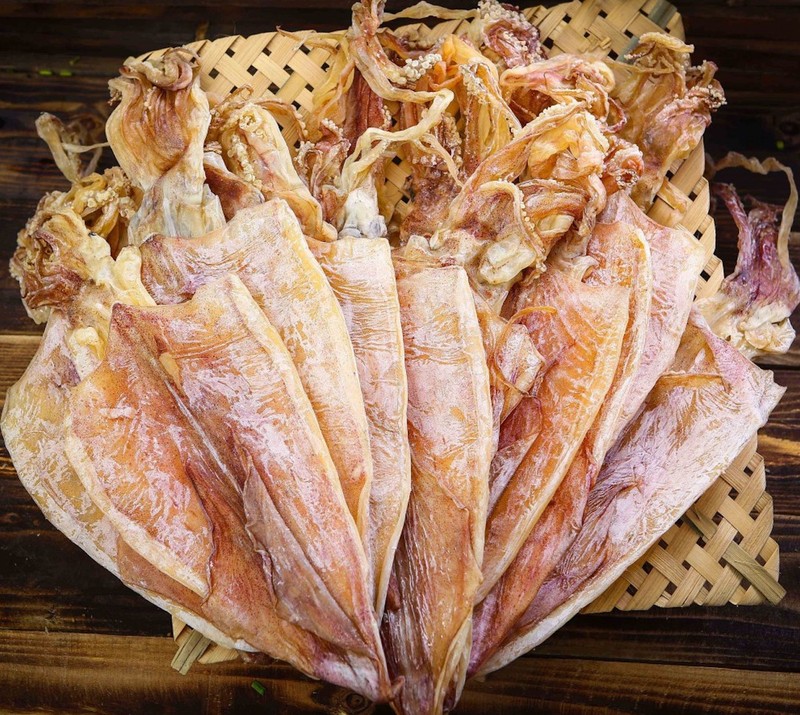 According to VASEP, in the context of the COVID-19 epidemic continuing, the demand for imported squid and octopus in Korea decreased due to the closure of schools, restaurants, shutdowns of hotels and a sharp drop in tourists.